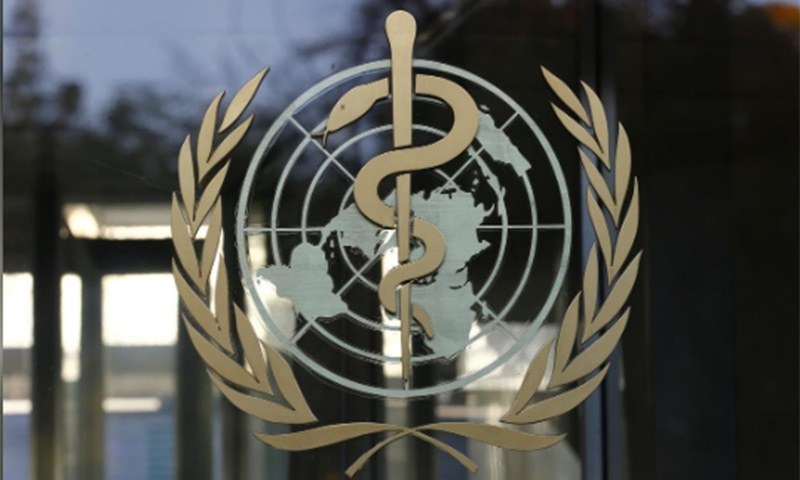 WASHINGTON: The World Health Organization (WHO) convened a meeting of its emergency committee on Thursday to determine whether the outbreak of the new coronavirus constitutes a public health emergency of international concern.

“Stopping the spread of this virus in China and around the world is the top priority of WHO,” said WHO Director-General Dr. Tedros Adhanom Ghebreyesus, while addressing an online press conference from Geneva. “We are monitoring the situation every moment of every day.”

The emergency committee will also make recommendations on how to handle the crisis.

Due to the seriousness of the situation, arrangements were made for journalists to participate in the press conference of several world capitals.

The WHO committee met for two days last week and decided that while the virus was a serious concern in China, it was not yet an international emergency. The vote was closely divided at that time. Thursday’s meeting will determine if the virus is now an emergency.

Dr. Maria Van Kerkhove, head of the WHO emerging diseases unit, advised all nations to avoid panic and concentrate on containing the disease.

“Our guide for all countries is to quickly identify cases, isolate patients and provide care,” he said. “Also, avoid contacts from person to person, even with family members.”

He also advised governments, agencies and the media to “communicate risks responsibly and avoid misinformation.”

When asked if the virus was in the air, Dr. Kerkhove said it was being transmitted through airways and direct physical contacts and that it was spreading through drops.

Dr. Michael Ryan, executive director of the health emergency program, said the rapid acceleration of this virus was cause for concern, but they were still unsure of how the amplifiers worked.

“We use the knowledge we have and identify the strategy to stop the virus. We cannot choose to fall behind and not act. ”

After highlighting the need for “great collaboration” between the public and private sectors to find a cure, he said WHO was working with China and other nations to determine what to do next.

Dr. Ryan also emphasized the need for nations to align the measures they were taking to contain the virus, adding: “194 countries that implement individual measures is a potential for disaster, economically, socially and politically.”

Dr. Tedros said that the international community had sufficient financial resources and political will to face the situation.

“We agreed with China to take a serious and strong intervention in the epicenter because it is easier to administer. But if you have several epicenters, it’s hard, “he said.

On Tuesday, Dr. Tedros and his team met with Chinese President Xi Jinping in Beijing and shared the most recent information about the outbreak and reiterated their commitment to control it.

The National Health Commission of China assured the WHO team that they had strong public health capabilities and resources to respond and control this outbreak of respiratory diseases.

Discussions focused on ongoing collaboration on containment measures in Wuhan Province, where the outbreak began, and in other cities and provinces.

They also talked about conducting additional studies on the severity and transmissibility of the virus, the fact of continuing to share data and for China to share biological material with WHO.

Dr. Tedros said that China was doing everything possible and that the WHO team was confident in its ability to deal with the situation.