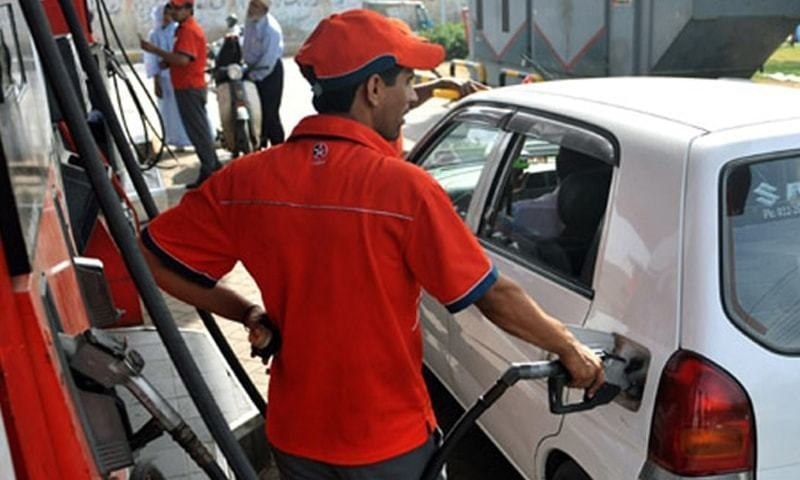 ISLAMABAD: Based on the existing tax rates, the Oil and Gas Regulatory Authority (Ogra) has calculated an increase of approximately two percent in diesel prices and an insignificant reduction in the rate of gasoline for the month of February.

A government official said Dawn Ogra transferred a summary to the government on Thursday that contains calculations for oil prices based on the existing general sales tax (GST) rates and the oil rate. He said the Ministry of Finance would announce ex-deposit prices for petroleum products on January 31.

The government has already increased the GST in all petroleum products at a standard rate of 17pc in all areas to generate additional revenue. Until January of last year, the government was charging 0.5pc GST in LDO, 2pc in kerosene, 8pc in gasoline and 13pc in HSD.

In recent months, the government has increased oil tax rates to partially recover a significant income deficit facing the Federal Revenue Board. The collection remains in the federal kitten unlike the GST that applies to divisible group taxes and, therefore, the provinces seize a 57 percent stake.

Oil imports have plummeted by approximately 20 percent and local production has fallen by approximately 13 percent during the first half of the current fiscal year during the previous year due to higher prices, slower economic activities and other reasons.