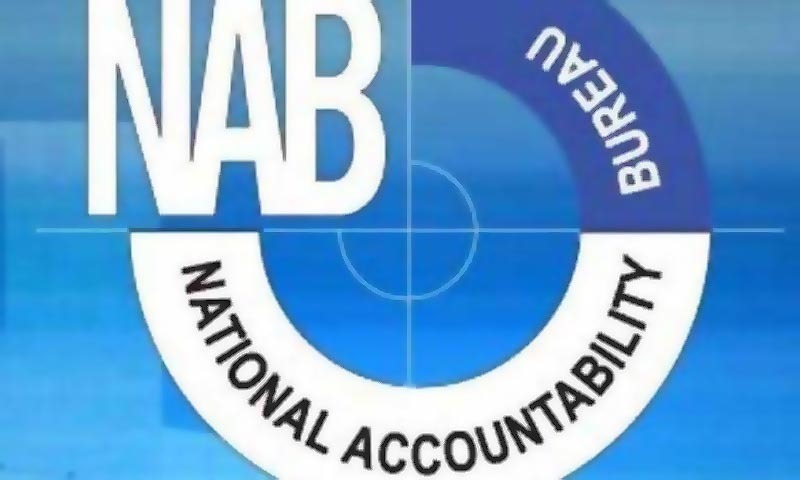 ISLAMABAD: The National Bureau of Accountability (NAB) informed the Public Accounts Committee (PAC) of the National Assembly on Thursday that a reference would be filed against bankers and the Privatization Commission (PC) officials for irregular investments.

The PAC was examining the PC audit report for 2012-13. The audit report indicated "undue favors and irregular investments in different financial institutions" of Rs5.7 billion.

The auditors said that according to Section 16 (1) of the Ordinance of the Privatization Commission, 2000, the "Commission will establish and maintain a separate and separate Privatization Fund in which all proceeds of privatization will be deposited."

However, the report says that "the management of the Privatization Commission invested Rs5.7bn during 2007-2012 in different financial institutions."

The auditors noted that "the investments were made without the guarantee of the government … the approval of the finance division was not obtained … several members of the board of the Privatization Commission were affiliated with the banks where the funds were invested ".

PAC has been informed that the Privatization Commission invested Rs5.7bn during 2007-12

The report noted that Syed Asghar Ali was the director of KASB Bank, Kurshid Zafar was the senior executive vice president of Arif Habib Bank and Asif Kama, president of Trust Investment Bank Limited, was also a member of the Privatization Commission.

"The audit considers that the investments were irregular, unauthorized and violated the instructions of the government, as well as the Ordinance of the Privatization Commission, 2000. The possibility of extending an undue favor to these banks cannot be ruled out either."

PC management responded that the funds remained available for an interim period and that the earnings have been reflected in the audited annual accounts.

Audit officials said the response of the PC management was not acceptable because the investments constituted a violation of government instructions.

Hussain expressed his dissatisfaction and said that if there had been a politician, the investigation would have concluded in weeks.

The NAB representative told the committee that politician and former Senator Waqar Ahmed Khan was also involved in this scam.

During the committee meeting, the president of the PAC prevented Noor Alam Khan from interacting with the ministry official without seeking prior approval.

Khan said he was from Pakistan Tehreek-i-Insaf (PTI), not from the Pakistan-Nawaz Muslim League (PML-N) and, therefore, Hussain could not dictate.

"You must follow the rules," said the president of the PAC, adding that the rules never allow a member of the PAC to ask questions to the head of the ministry without permission from the president.

He then approved the decision that "no member should speak without the president's approval."

When Mr. Hussain took an audit report related to the appropriation of the Privatization Commission accounts, Mr. Khan objected and said that the PTI had agreed to grant the presidency of the PAC to the opposition on the condition that the Audit paragraphs related to the PML-N regime will not be placed before the main committee headed by the member of the opposition party.

Hussain offered that the audit paragraphs can be submitted to any other committee, but at the insistence of other PAC members, he examined the report and resolved the account appropriation report for the period in which Miftah Ismail was a minister of privatization.