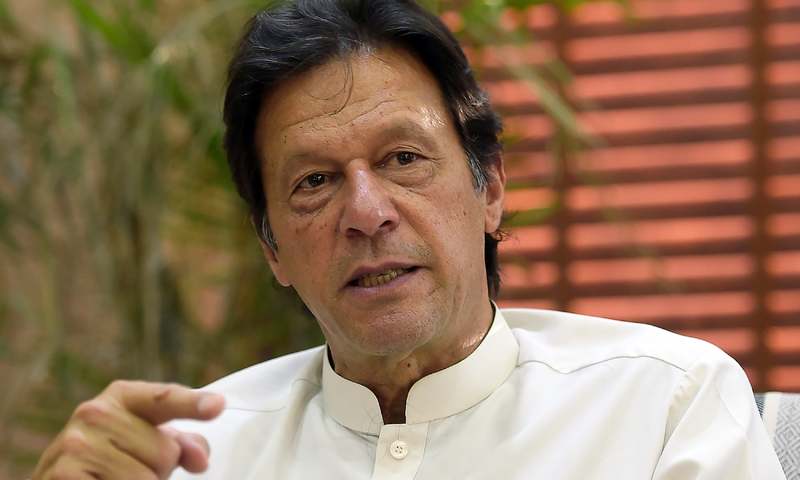 Prime Minister Imran Khan said Sunday that Pakistan will not continue observing while India carries out military attacks along the Control Line (LoC) against civilians.

On Twitter, the prime minister said: “I want to make it clear to India and the international community that if India continues its military attacks by killing civilians in LoC, Pakistan will find it increasingly difficult to remain an inactive observer throughout the LoC “.

He reiterated that the United Nations (UN) must intervene in the situation in occupied Kashmir.

“As the Indian occupation forces continue to attack and kill civilians through the LoC with increasing intensity and frequency, there is an urgent need for UNSC [United Nations Security Council] to insist that India allow UNMOGIP [United Nations Military Observer Group in India and Pakistan] to return [to the LoC along occupied Kashmir]”.

On Friday, China asked India to “seriously consider and respond positively to the request of the members of the UNSC” in occupied Kashmir after a recent UNSC meeting to review the situation in the valley.

During a press conference, China’s Foreign Ministry spokesman Geng Shuang criticized claims that the issue did not receive much support from UNSC members.

“The members of the Security Council are concerned about the current situation in occupied Kashmir, and demand compliance with the Charter of the United Nations and international law, and the peaceful resolution of disputes through political dialogue. They believe that Relevant parties must remain restricted and reduce tension, “Shuang said.

“I will stress that the issue of India and Pakistan has always been on the UNSC agenda, and that the Security Council must continue to pay attention to occupied Kashmir in light of the new developments,” he added.

The Chinese Foreign Minister said that the revision of the UNSC will help alleviate the situation in the region “and will adequately solve the problem.”

He expressed China’s determination to continue to play “a constructive role in the defense of regional peace and stability.”

When pressed to comment on India’s claim that no one had shared China’s views during the meeting, Shuang said: “We are aware of India’s position, but what I talked about now is from China. In fact , China and India stay in touch with this issue. ”

Commenting on the massive number of Indian troops deployed in the region and the curfew in progress, the Chinese official said that China has urged both India and Pakistan “to exercise restraint, intensify dialogue and increase mutual trust to reduce the situation as soon as possible. ” .

“At the same time, as an important responsible country, China has been in close communication with India and Pakistan and is ready to play a constructive role.”