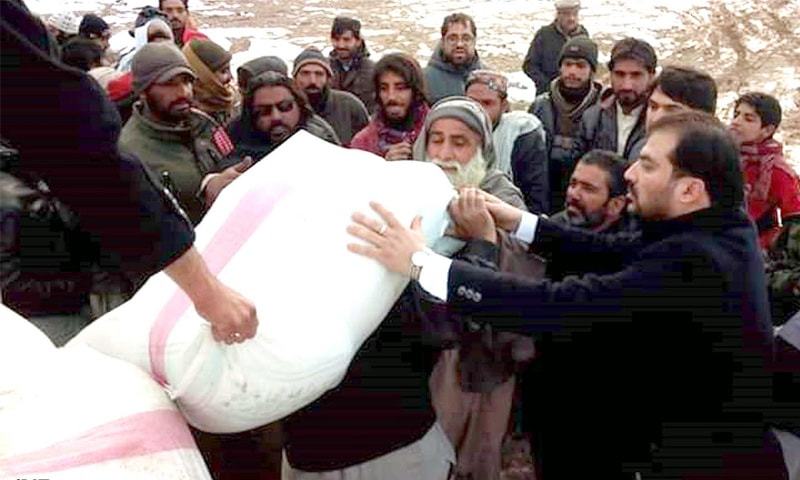 QUETTA: The Prime Minister of Balochistan, Jam Kamal Khan Alyani, expressed his dissatisfaction with the attitude of the federal government departments during the relief and rescue operation in the snowy areas of the province and said “Islamabad had left Balochistan alone” .

While chairing a meeting that reviewed the relief and rescue operation in the province on Saturday, he said that the federal government departments concerned had not provided assistance to the provincial government.

He said the federal government had shown that Balochistan had never been under his consideration.

Alyani criticized the role of the National Highway Authority and said he did not fulfill his responsibility to clear the blocked roads that caused great difficulties for people. It was the provincial government and its departments that restored these roads with their own resources.

He said the ASN should establish its permanent center in Muslim Bagh.

The prime minister said that one or two departments could not face a natural disaster because the calamity could have been controlled by launching joint efforts.

He said that instead of helping the country’s most neglected province in natural disasters, the federal government had left him alone, which caused a negative impression among his people.

The prime minister ordered the Provincial Disaster Management Authority to establish a strengthened coordination system to handle a natural calamity in a more professional manner. He said trained personnel should be available in the PDMA office.