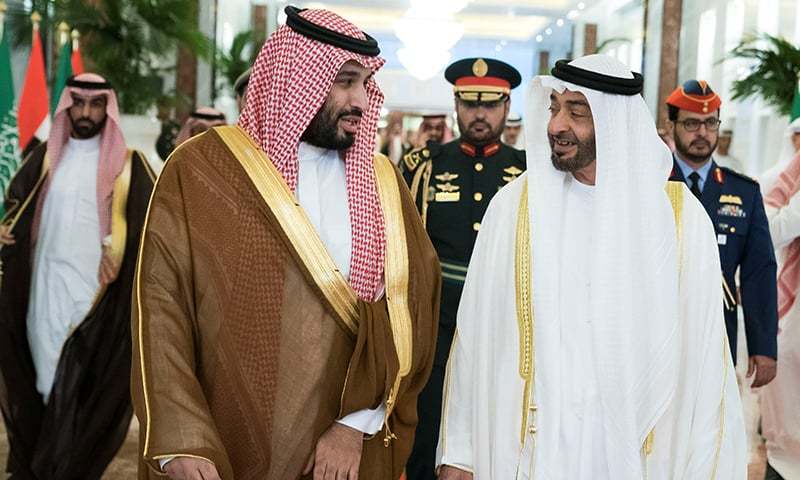 Saudi Arabia and the United Arab Emirates discussed a planned refinery in the state of Maharashtra, in western India, which will cost at least $ 70 billion, a figure that exceeds the initial estimate of $ 44 billion previously announced.

The statement said the two sides discussed the initiative, first announced in 2018, to develop the refinery and petrochemical complex, which would ensure the supply of 600,000 barrels per day of Saudi and Emirati crude oil to the Indian market.

The project, which would be managed by a consortium that includes Saudi Aramco and ADNOC, has not yet started or will secure land.